09/12/2019
By Monish Khara
Work by Wang & Söderström
Water Matters - Nobel Prize
Dear Scandinavia, why are your Designers so much better than everyone else's?
Share

Wang and Söderström (W&S) is a creative duo based out of Denmark that focuses on digital and spatial design.

Comprised of Furniture Designer Anny Wong and Architect Tim Söderström, by their own admission the pair "Strive to create mind tickling and unexpected experiences through materiality and technology." While 3D work utilised by architects and furniture designers typically is a means to an end, the duo utilizes 3D in a much more artistic format. Ditching architectural renders and technical floorplans for abstraction and naturalistic aesthetics. Despite the rising tide of 3D modelling in creative industries, W&S proliferate a distinct style, with a focus on nature and organic forms. 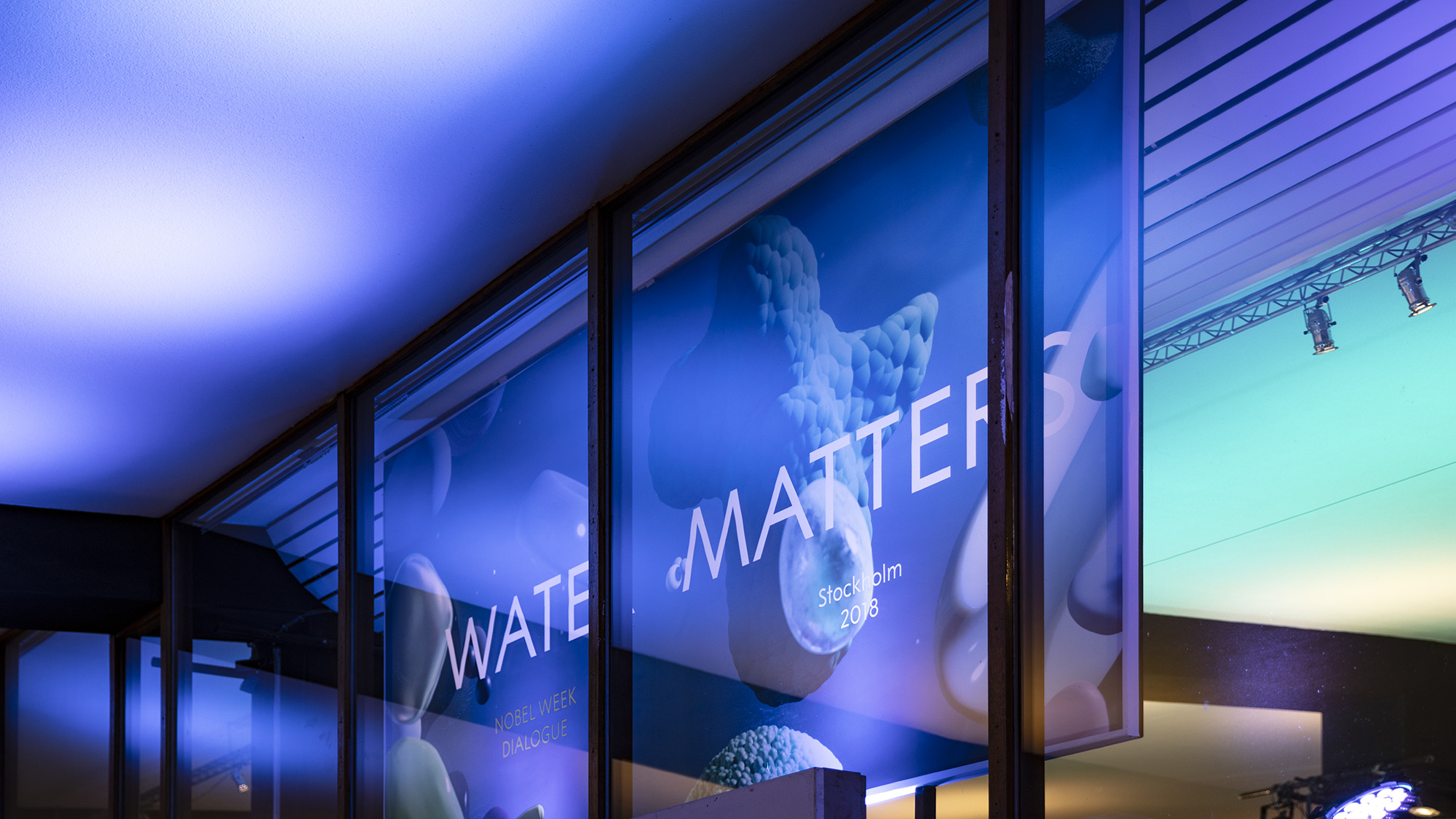 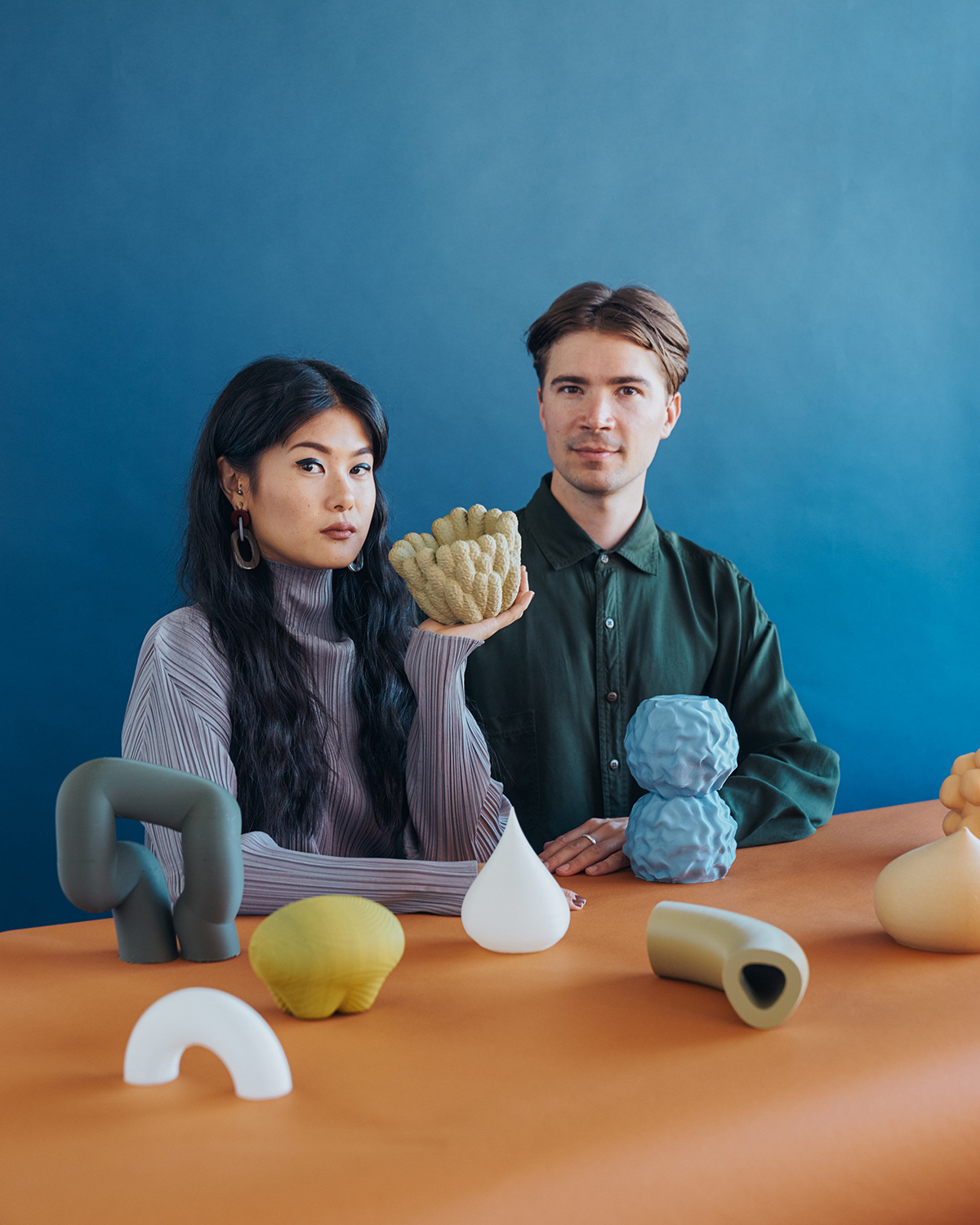 Wang and Söderström's style can be described as as biologically inspired, with softer textures, earthy tones and often plant, coral and rock-like shapes. Hair, fabric and other materials are also experimented with and a quick peek at their website shows a breadth of work with versatility. Their works rarely remain just on-screen as well, with 3D printed models and impressive exhibitions showcasing their sustainably-minded work and commitment to form.

Their work for Nobel Prize in collaboration with Stockholm Design Lab  has an oceanic theme, a brief relating to the organisation's topic for the year "Water Matters". The Nobel Week dialogue is a science conference that ventures to spark a conversation between the scientific community and the rest of society. Important in this process is constructing creative that can help bridge this gap, between academics and the general public. By drawing in an audience visually, they can then connect with the more deeply academic and high-brow thinking associated with the Nobel Prize.  In this project design and creativity, (often not lumped together with academics) has been used as a vehicle to highlight the intellectual topics discussed in the conference. Design in this instance has been used to help draw people in. 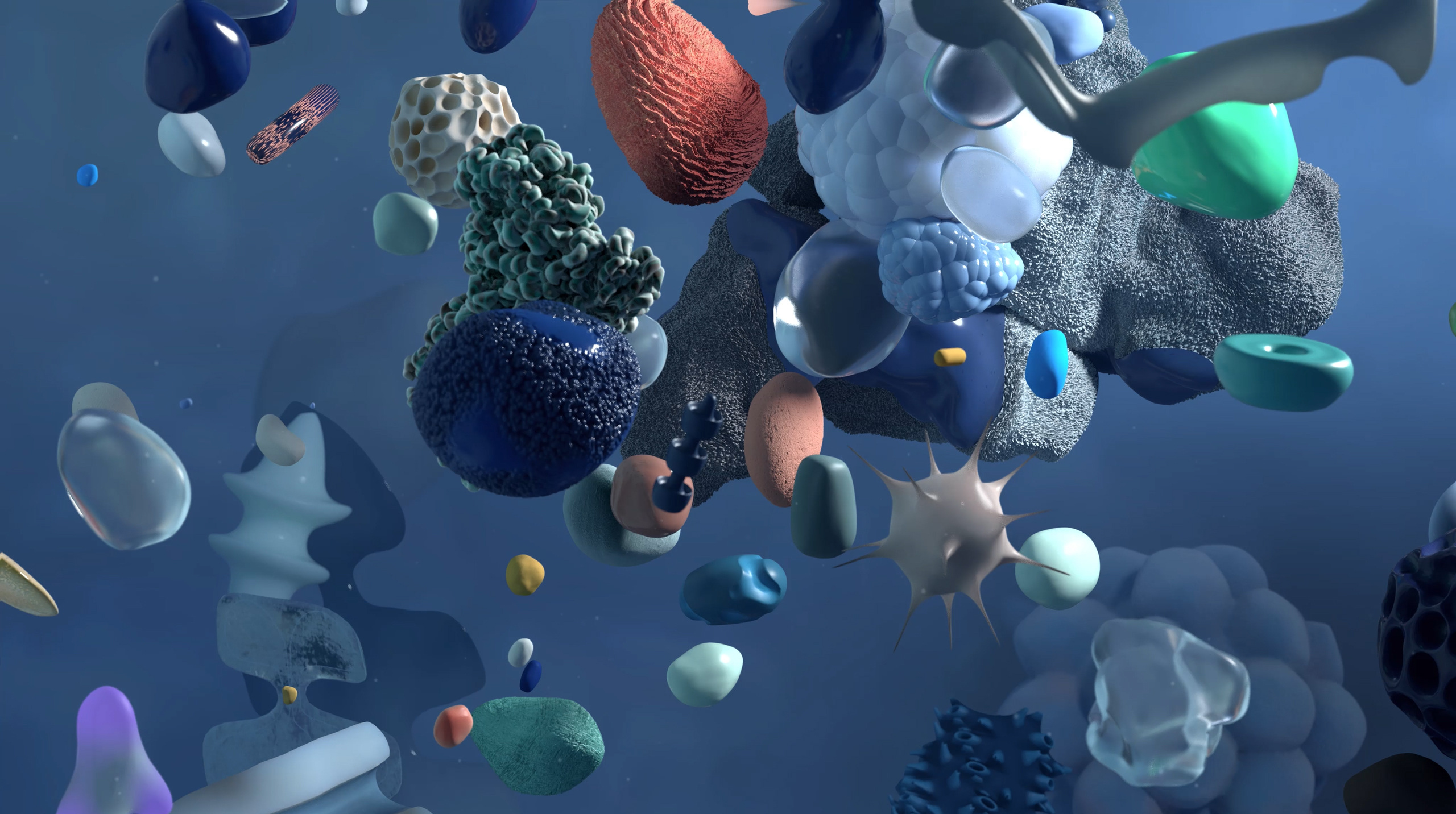 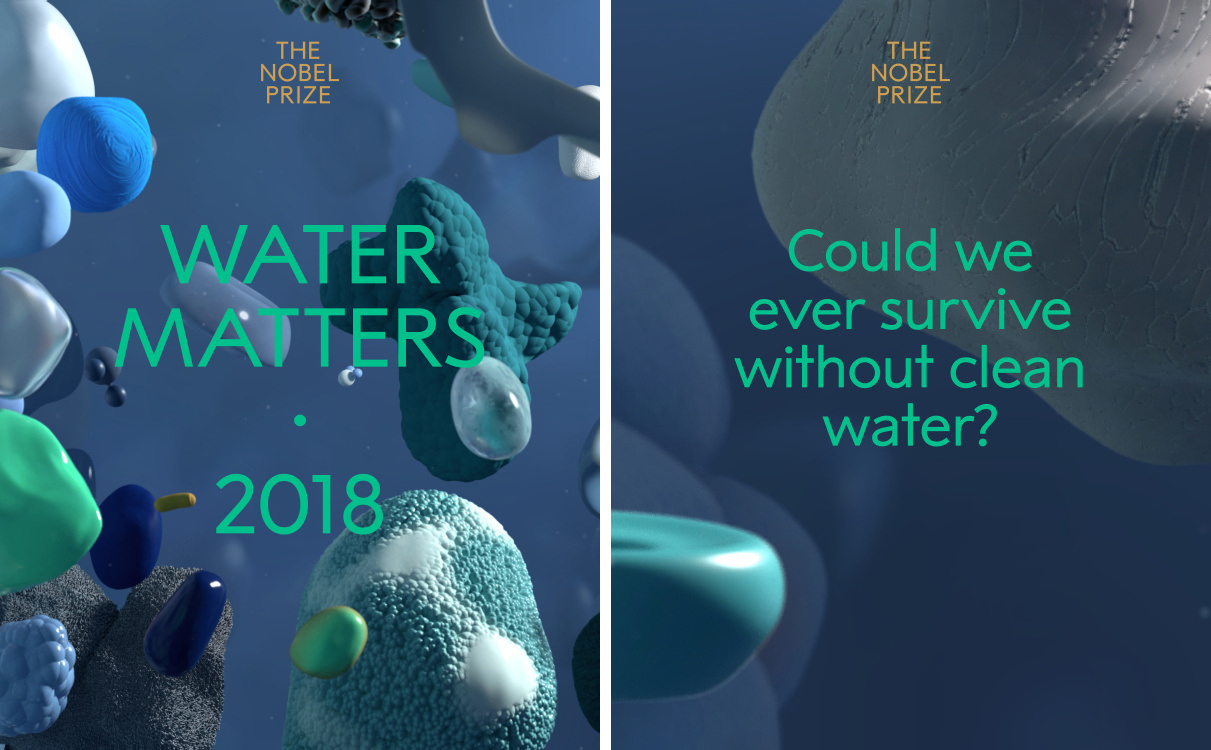 S&W's subsequence renders have a calming feel to them with impressive true to life floating and drifting mechanics added to the animations with an array of life-like oceanic forms floating throughout. The hues of blue have been made just distinct enough from each other to differentiate objects whilst the lighting remains flattened but effective. When looking at only one of the forms their shapes seem incredibly basic, but once together in the composition, complexity and dynamism is apparent creating visual interest. W&S's attention to detail in this work is being flexed, on full display once considered closely. In the animations, some of the floating objects morph and distort with the water, tiny specks of white and rays of light mimic that of a real ocean snapshot. Additionally, sections of the water warp and aberrate the scene and small colourful blobs move at fluctuating speeds as if a fish darting through water. The chosen typeface is tall and widely set, with stouter bowls on the "P's" and "R's" accentuating their stems. The font is understated, but need it be anything more? It allows the ocean scenes behind it to shine in the spotlight - Simply providing context whilst the work communicates the rest.

The Nobel Prize conference connects the scientific community with the public, by initiating a dialogue and exploring themes we can all relate to. The topic of "Water Matters" for this year, has been creativity executed by Wang and Söderström in a way that sparks a sense of natural wonder and appreciation for the ocean. When looking at the animations you can be instantly reminded of the sea and then hopefully nudged to consider how important it is for human survival, creating a full-circle harmony of what the whole conference is all about. Similarly, the work is playfully aquatic and there seems to be a new object or animation to be spotted every time you look at it. A great visual concept that captures the essence of the ocean, this visual identity is far from shallow the Scandi's have done it again.

You can view the full project by Wang & Söderström here
Newsletter
Sign up to Grafik Paragraph to receive monthly interviews from leading creatives and agencies, as well as design writings by yours truly.
SUBSCRIBE